We'd like to introduce you to Alejandra Macias Romo. She graduated from Tecnológico de Monterrey Campus León in December 2014 and majored in Industrial Design. Since the beginning of her career, she has been very interested in the area of ​​product design, retail, and interior.

She was working in "Continta," a high format printing company in 2012. She became in charge in leading the clothing boutique "Utopia" to local level (December 2013- January 2014).

In January 2014, she began her practice in "Impakta," company dedicated to the manufacture of furniture for the retail and point of sale. There, she works with different programs such as Rhinoceros, Illustrator, Photoshop and rendering with V-Ray.

In May 2014, she became part of the official staff of the company, after two months of being the Design Assistant. By the end of 2014, she became the Creative Director of the company and continues working there till this date. Simultaneously, a sister company "Cortexpress," opens. Cortexpress dedicates to the maquila laser cutting plastics, wood and metals (carbon and stainless).


Impakta is a company dedicated to designing and manufacturing for display and retail solutions. It has extensive experience in various fields such as department stores, boutiques, warehouse clubs, convenience stores, among others. Their area of specialty is the exhibition and display for shoes and clothing.

Learn all about Rhino 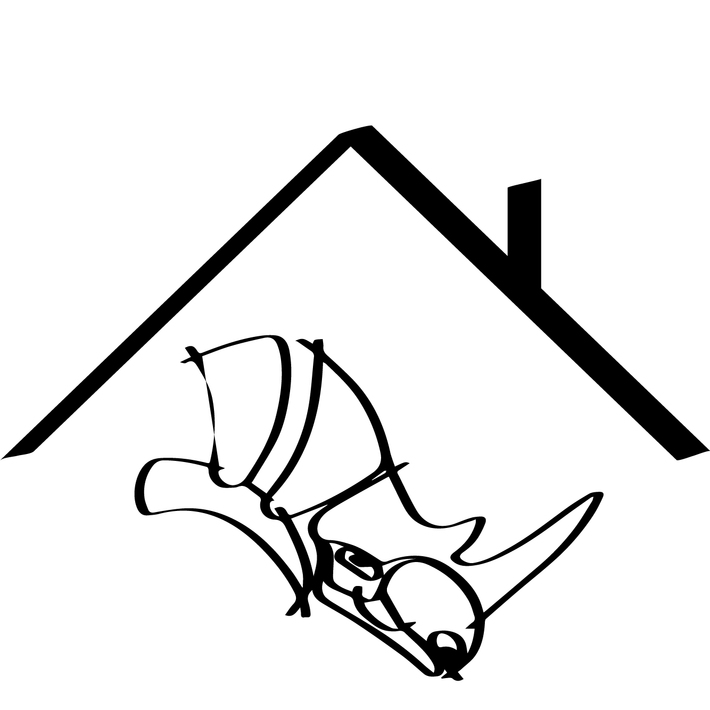