Objectives:
Teach, learn and share different methods of fabrication for industrial designers, architects, and engineers where Rhinoceros is involved in any cycle of the manufacturing process.
This RhinoFabStudio community is a great place for sharing information about hardware used to fabricate your ideas, your digital models and your Grasshopper definitions.
RhinoFabStudio is open to everyone and welcomes any Rhinoceros compatible program that helps you accomplish your ideas.
RhinoFabStudio urges all Rhino ARTs and ARTCs to post your events, workshops and classes which pertain to fabrication methods and/or processes.

Jodean is now a member of RhinoFabStudio
Friday
Welcome Them!

Rhino in Education ... a place for teachers to find and share classroom ideas 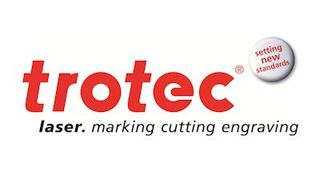 How to become an authorized RhinoFabStudio

Learn step by step how to become one.

You can always find help and talk to our mentors too.

News about Rhino and Digital Fabrication 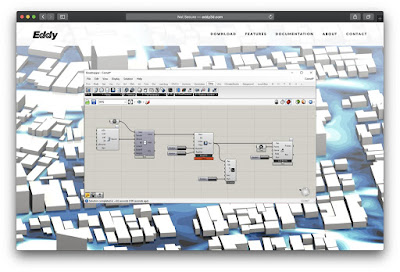 Creation of a BIM model of a façade using Rhino, RhinoInside and Revit 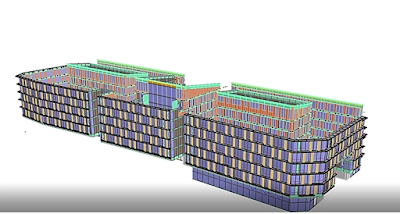 Imagine Computation, a German based consultant for digital AEC processes, was asked to deliver a native Revit BIM model of a façade of an office building. To be able to make use of the flexibility of Rhino and in- house developed Rhino plugins, they created a new tool-set that allows to transfer 3D objects, attributes and other specifications such as materials and transformations to Revit without having to break the hierarchy of Revit elements.

To speed up the creation of 3D façade elements, they first developed a tool to link all elements as external blocks, including material information and other attributes. In the following step, they exported the same block definitions as single files and re-import them into Revit as families to set the given attributes and materials. In the final step, they inserted all Revit families at the corresponding position in 3D space to digitally assemble the façade.

The tools were mainly developed as C# Rhino plugins and as C#- Grasshopper components as part of RhinoInside within Revit.

Further information can be found here...

New version of Discovery, an optimization tool for Grasshopper 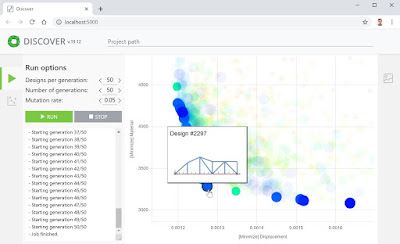 Danil Nagy announced the latest version of Discover, his optimization tool for Grasshopper. This version 19.12 includes a set of new features and bug fixes.
For more details check out the release notes.
Get the latest version now... Rhino in Education ... a place for teachers to find and share classroom ideas